Resveratrol is a kind of polyphenolic antioxidant. It is mainly found in fruits such as grapes, berries, and peanuts. It is an antiviral substance secreted by plants and used to fight trauma, bacteria, infection, and ultraviolet rays. Waiting for external pressure, it can be said to be the patron saint of plants.
In particular, resveratrol is famous because it was a French Paradox (French Paradox) in the 1990s. It was thought that the French who were eating high-fat foods were not susceptible to cardiovascular disease. Because the red wine that is often consumed contains resveratrol.
Since then, resveratrol has been found to be potentially beneficial to health, including anti-aging, anti-diabetes, anti-cancer, anti-deterioration, etc., but most of them are still animal studies, and related human verification is still insufficient.
Resveratrol is generally divided into cis and trans isomers, but trans is more stable (trans resveratrol is the most common in nature), and many effects are only seen in trans (such as regulating the inflammatory pathway and anti-proliferation). Therefore, it has become the mainstream of the current health care component and is also the main research target.

What are the scientific empirical effects of resveratrol recommended?
1. Regulate blood sugar, which is good for diabetic patients
Diabetes is the most common type of chronic disease, but it is also the most easy to prevent. But because it is often taken lightly, the biggest problem with diabetes is arteriosclerosis, in addition to greatly increasing the risk of myocardial infarction and stroke, if it affects Kidney microvasculature can further cause kidney failure, so how to control blood sugar is vital to life (since the United States, 70,000 people die each year from diabetes complications).
In a small study, resveratrol (150 mg daily for 30 days, DSM patented resVida) was used to improve blood sugar levels (down 4.2%) and insulin concentration (decreased). 13.7%).
A recent comprehensive analysis also found (including 11 studies with a total of 388 people). For diabetic patients, resveratrol can improve fasting blood glucose, insulin, and glycosylated hemoglobin. The study also mentioned that the improvement of these blood glucose markers was not found in non-diabetic patients.
2. Resveratrol and weight loss
According to estimates by the World Health Organization, 2.3 billion people worldwide are overweight (over 15 years old) and 700 million people are obese.
The risks associated with obesity include: type 2 diabetes, cardiovascular disease, high blood pressure, high blood lipids, and increased incidence of multiple cancers.
Large observations (10 years of follow-up, 500,000 men and women), overweight will increase mortality by 20% to 40%, which is two to three times that of normal weight.
A systematic review (including 7 studies, 208 participants) indicated that oral resveratrol had no significant effect on weight management, adipose tissue reduction, and abdominal obesity for overweight subjects ( However, the only positive result is that resveratrol reduces the inflammatory marker (IL-6).
Researchers believe that weight loss is a gradual process. Considering the small number of samples, heterogeneity, and short period of experiment (mostly less than 90 days), it is still to be confirmed in the future. 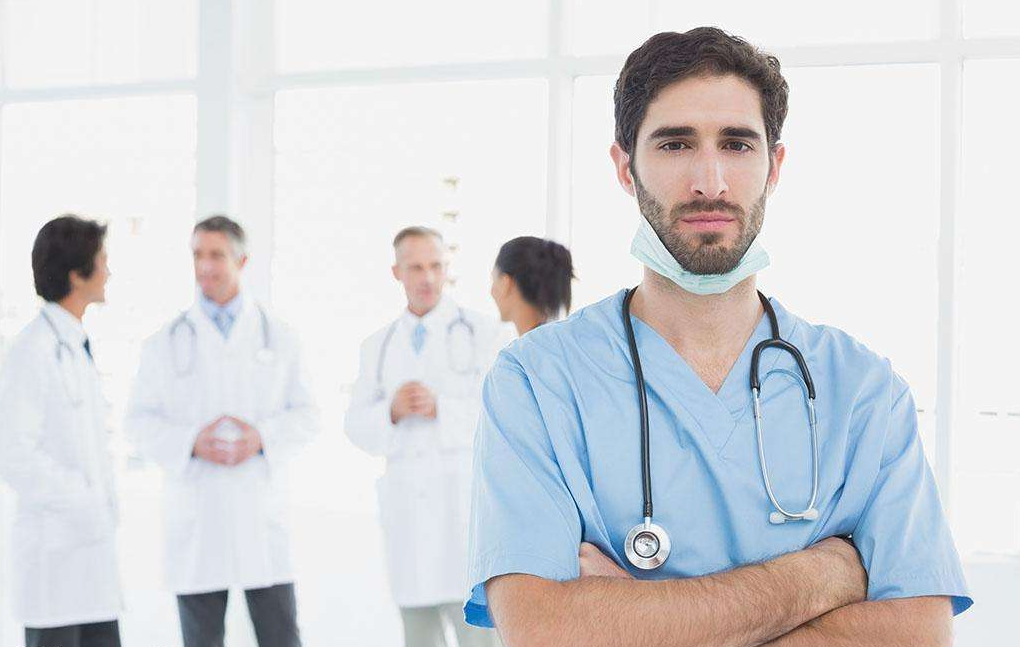 3. Reduce cardiovascular risk
Cardiovascular disease, commonly referred to as heart disease, is mainly caused by insufficient blood flow leading to hypoxia in heart tissue. The reason why cardiovascular disease is terrible is that it has no symptoms for most of the time, and once it is attacked, it has a mortality rate of up to 30%, which is unpredictable.
Among them, coronary heart disease (ie, angina pectoris and myocardial infarction) is the most common type, which is common in men aged 40 to 60 years old, and women occur more often after age 50, which is the main cause of sudden death (about 70% of the total number of heart disease deaths). .
In a 6-month study of 34 patients with metabolic syndrome, it was found that taking resveratrol (100 mg daily) improved vascular health indicators compared to the placebo group: endothelial cells Diastolic function, but other blood values ​​have not changed.
In addition, in a double-blind controlled study (75 patients, one year of the experimental period), taking resveratrol not only significantly improved a variety of inflammatory factors, including C-reactive protein (CRP), tumor necrosis factor ( TNF-α) also reduces the factors that cause thrombosis: the plasminogen activator inhibitor type 1 (PAI-1), or is licensed as a gold component in the prevention of cardiovascular disease.